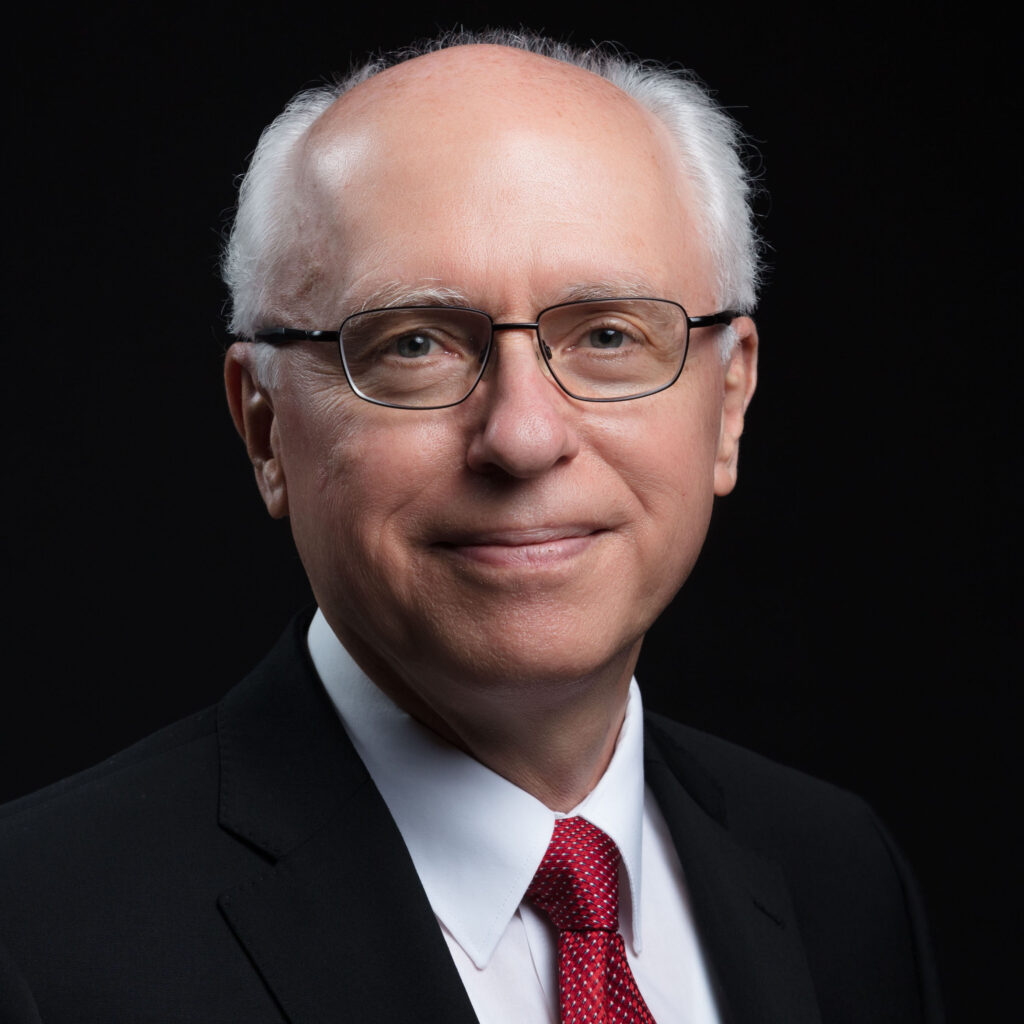 The following is a transcript of host David Risley’s commentary in Justice Voices Episode 15:

As we approach Christmas 2022, this seems like a good time to reflect on justice – what it is and what it is not – and about how our current approach to criminal justice squares, or doesn’t square, with the teachings of Jesus, whose birth we celebrate at Christmas.

Most people think justice means giving wrongdoers the punishment they deserve. But there are at least two huge problems with that view.

First, since when did anyone other than God know enough about why people do what they do to sit in judgment about what they deserve?

Second, since when did doing deliberate harm to a captive become an act of righteousness?

In the spirit of Christmas, speaking as a Christian, I will add a third: In His Sermon on the Mount, Jesus taught that we should rise above a spirit of retaliation, of retribution for wrongs; that judgment of what people deserve should be left to God; and that we should love and treat wrongdoers as we would want to be treated ourselves – the Golden Rule.

When I was a kid and tried to justify punching a younger brother on the arm by saying he hit me first, my parents’ reply was always, “Two wrongs don’t make a right.”

They were right. Two wrongs don’t make a right, even when done to strike back at someone to “get even” for harm that person has done to us or another.

In His Sermon on the Mount, Jesus expressly taught us to abandon a “get even” view of justice when He taught: “You have heard that it was said, ‘An eye for an eye and a tooth for a tooth.’ But I say to you: Do not resist an evildoer. But if anyone strikes you on the right cheek, turn the other also.” (Matthew 5:38-39)

I don’t believe He meant we should never defend ourselves from harm. That was not the context of His message. His message was about our attitude toward those who do us or others harm, namely, that we should wish them no harm in return, abandon any impulse to strike back to get even, and wish only the best for them.

Jesus did not say those who do harm to others should not be held accountable for the harm they cause. He was not talking about what should happen to the offender, but rather what should not happen to us as victims, to our hearts and attitude toward offenders.

He was teaching that whatever our response to those who cause harm, it should be a constructive response, undertaken in a spirit of good will toward the offender, devoid of any desire for retribution, and certainly without any delusion of righteous cause to inflict retaliatory harm to the offender to get even.

Viewed in that light, it sounds a lot like the spirit of restorative justice introduced in our last episode, part 2 of episode 14.

By that, I believe He meant we should not presume to judge what people deserve, or what are their just deserts. On the contrary, He taught we are to “Love your enemies and pray for those who persecute you ….” (Matthew 5:44)

In His Lord’s Prayer, He taught us to pray, “forgive us our debts, as we forgive our debtors”. Then He added in explanation, “For if you forgive others their trespasses, your heavenly Father will also forgive you, but if you do not forgive others, neither will your Father forgive your trespasses.” (Matthew 6:12,14-15)

I will note here that forgiveness of a person who harms victims does not mean excusing either the harm or the offender. Forgiveness means letting go of a desire for revenge or retribution and moving forward with good will toward the offender.

If we want to understand what justice is and is not in the eyes of God, we can find answers, if we are willing to receive them, in the Sermon on the Mount.

At the very least, we learn that God’s justice expressly forbids us to presume to make judgment about what wrongdoers deserve, much less to feel justified in the name of justice in returning harm for harm in the form of retribution.

Two wrongs do not make a right, and no retribution can be made right by calling it justice.

Some may protest that justice demands punishment. In the course of my career as a federal prosecutor, I heard many references in sentencing hearings to the so-called “demands of justice.”

I’ve always wondered what that meant, since justice is not a person. Justice demands nothing, people do.

So, when Christians like me think of Christ suffering in His atonement to fully satisfy the demands of justice on sinners, in my mind it seems Christ vicariously absorbed all the punishment people demand as justice in retribution for wrongs committed against them.

As a result, He can fairly say to us, whatever your concept of justice may demand, I have paid the price. Your demands for justice have been fully satisfied in me and my atoning sacrifice. So, now you have no remaining right to demand justice, because to demand anything more than the full demands of justice that I took upon myself would be unjust.

So, let go of your demand and even your desire for revenge, for retribution in the name of justice, and in acknowledgment that justice has been fully satisfied in me, forgive those who did you or others harm.

Love one another, even your enemies. Do good and desire good to everyone, even those who do you or others harm.

Does that mean that those guilty of crimes against others should face no legal or moral consequences for their actions?

The answer is an emphatic no! In fact, as any responsible parent knows, to fail to intervene and enforce natural or reasonable consequences for misbehavior is not loving and only facilitates things going from bad to worse, which is the opposite of loving.

My point is that Christmas time is an opportunity to reflect on whether our current punishment paradigm of justice is really justice at all. When we demand that wrongdoers be punished, is that consistent with the teachings of Jesus whose birth we celebrate?

I suggest that as we reflect on why we celebrate the birth of Jesus, we express our love for Him in part by taking what He taught seriously and let go of our demand for punishment in a misguided demand for justice, and in its place pivot to a problem-solving approach to justice.

Some skeptics may say that is impractical. To them I say a problem-solving approach to justice is actually far more practical than a punishment approach – and far more cost-effective from a taxpayer point of view.

Think about it: If imprisonment as a form of punishment worked in reducing crime, then at our current world-leading rate of incarceration per capita in the United States, we should be living in an almost crime-free society. But, we are not. Far from it.

It is not getting “tough on crime” to keep doing or even doubling down on the same failed things and expecting different results.

No one in their right mind would say that continuing to adhere to an approach to criminal justice that breeds crime, rather than reducing it, is either rational or a responsible use of taxpayer money.

So, why do we keep doing the same things and expecting different results?

There are better ways, exploring which is what this [Justice Voices] podcast is all about.

But, let us not attempt to justify a continued embrace of a justice-means-punishment approach to criminal justice on moral grounds, especially at Christmas time, when Jesus taught us a better way. Not just as an ideal, but as both a moral and practical imperative.

Maybe it’s time to practice what we preach, regardless of religious belief, and live the Golden Rule, which is common to all major religions and even as a value among secularists: Do unto others what we would have them do unto us. (Matthew 7:12)